"HighGear: A Catalyst for Change for All Ages!" 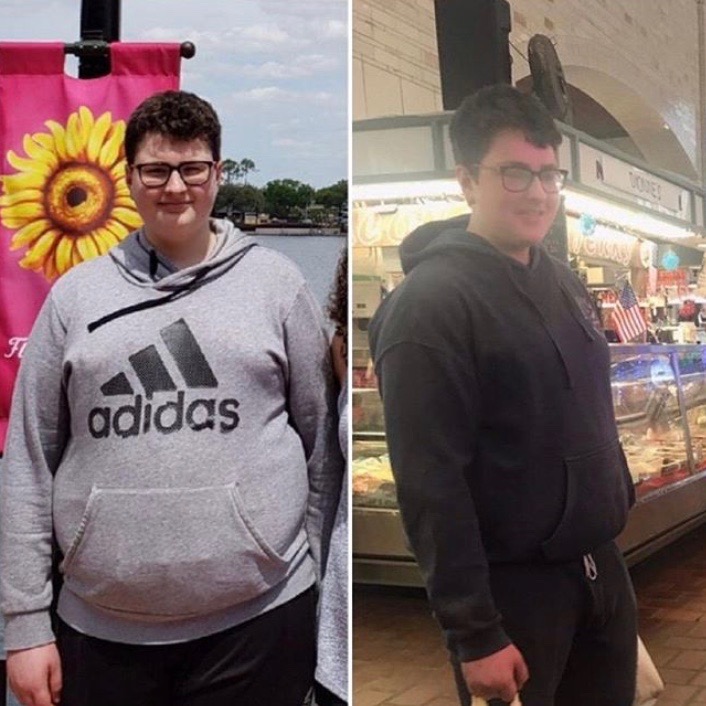 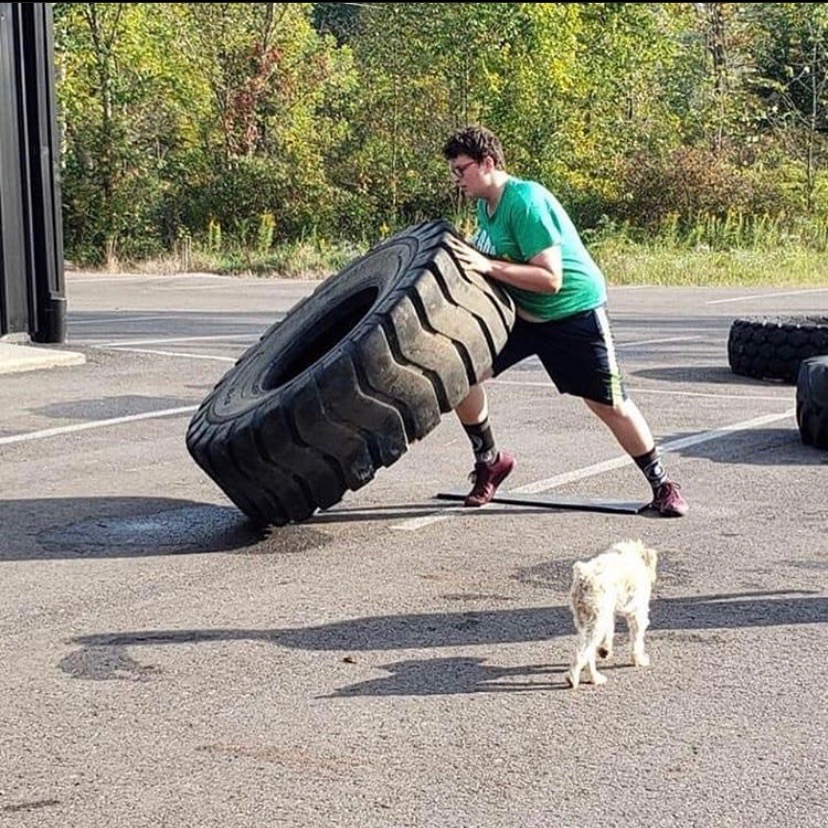 Steven is an inspiring Junior at Medina High School. His family consists of his Megan (mom),  Michael (dad), and Grace (younger sister). Steven works at Buehler’s as a bagger. He currently plays in the marching band and played football and baseball through middle school.  Steven has been a member of CrossFit HighGear since the summer of 2019, after his mom and dad gifted him a membership.  After he tried it, he realized this was the change he had been looking for.  “I started out weighing around 320 lbs and I’ve lost over 50lbs. Whenever I realize how much better I’m doing physically, it inspires me to keep working and make more progress.”

Steven’s favorite movements are the  split jerk and deadlift. Steven credits HighGear for helping him stay motivated and allowing him to stick with it! “When I don’t realize it or give myself credit for what I’m able to do, there are always people at the gym to tell me that I’ve made good progress and that my form looks better.” Steven also has a supportive family with both parents and his grandmother all avid “CrossFitters.” “When I competed in the Open, I was mostly disappointed with how I did. My parents kept telling me that I was doing awesome but I never felt like I was. Looking back on the Open now, I’ve realized that what I did in the Open was monumentally better than how I did when I started and I’ve been content with my Open performance since then. When I started working out, I would have to use my inhaler after the strength and after the workout. Now, I rarely take my inhaler to the gym and when I do, I rarely use it.”

It is safe to say that everyone that has been a part of Steven’s journey has been inspired by his drive, determination, and “never quit” attitude. Steven’s transformation certainly is not over. The strength he has gained since starting CrossFit is only going to keep building. 2019 was the start of a great thing for Steven, but the best is yet to come! We are so proud of all of the things Steven has accomplished and look forward to continuing to be a part of his journey.